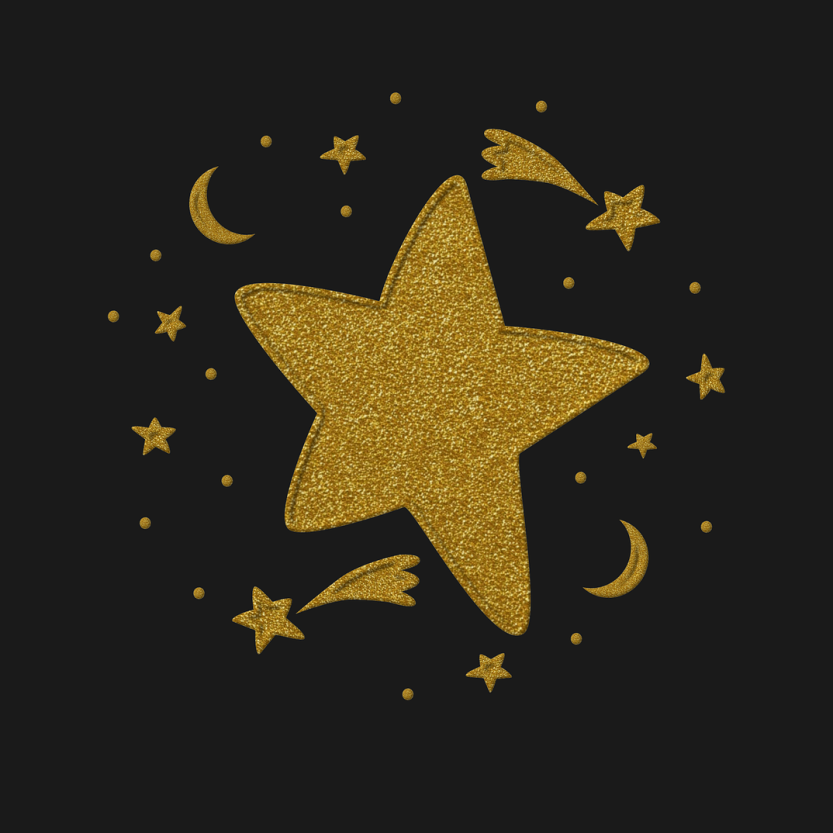 Our Man in the Moone is an ambitious community project involving adventure, storytelling, history, theatre, aerial dance, music and storytelling and we are delighted to be bringing the project to Bromyard & Leominster, thanks to ‘Hidden Gems’ funding.

As regular blog readers will know, the ‘Our Man in the Moone’ project began last year in Whitbourne with a grant from the Heritage Lottery Fund and, thanks to further funding from the Herefordshire’s a Great Place’s ‘Hidden Gems’ scheme, people in Bromyard and Leominster will be able to take part. EVERYBODY DANCE’s Rachel Freeman says, “We are looking for a cohort of people who are interested in the story that was originally created by the Bishop of Hereford, Francis Godwin, in the 1600s, when he lived in Whitbourne. It’s an amazing tale of adventure and daring, that involves a journey to the moon and we’ll be organising trips to the Herefordshire Archive & Record Centre, story sessions with world-class performance storyteller Ben Haggarty and community performances. ‘Our Man in the Moone’ has been rewritten for a modern audience by Herefordshire author Liz Kershaw, and we’ll need performers who would like to learn aerial dance and stilt walking in our beginners’ workshops, as well as actors to play Godwin and the narrator. There are lots of backstage roles too, like costume making, sound, sets and so on, even doing the tea and cake, so there’s something for all talents and abilities!”

EVERYBODY DANCE is a charity based in the village of Whitbourne that specialises in working with people of all abilities and ages and bringing them together through dance-based projects which support a sense of belonging. Rachel is very excited about bringing the project to new communities after its success this summer in Whitbourne. Rachel urges people who would like to know more about getting involved to email her at rfeverybodydance@gmail.com or text or phone: 07870 429528.

In August, part one of the project brought the tale to life with a one-off performance at Whitbourne Village Hall, when stilt walkers and aerialists played the characters of Lunas (the moon people that Godwin’s hero Gonsales encounters on his adventures) and Ganzas, a team of trained geese that propel his contraption to the moon. Local illustrator Megan Evans designed the feather pattern for the local performers’ wings and the soundtrack was created by Tim Phillips from Whitbourne.

Francis Godwin’s story, ‘The Man in the Moone’ is the first, and most extraordinary, work of science fiction in the English language, written in the 1600s when he was Bishop of Hereford and lived in Whitbourne. Liz Kershaw’s updated version of Godwin’s tale can be read on this blog.

Whitbourne Community Shop are also supporting ‘Our Man in the Moone’ along with The Herefordshire Community Foundation, The Elmley Foundation and Susan Bulmer.

This site uses Akismet to reduce spam. Learn how your comment data is processed.